I’ve always loved Chicago police cars. Unlike NYC’s spit and polish cruisers, CPD’s cars look like they been in chases, crashes and had bullets shot through them. Many have. The city is modernizing its fleet and cars like this will no longer be seen on the street. I’ll miss them. On the subject of CPD, there are about 12,000 Chicago police on the city payroll. Approximate budget for the year is $1.3 billion. According to the CPD homepage, police start off at $48,000 and get bumped to $72,500 after 18 months. 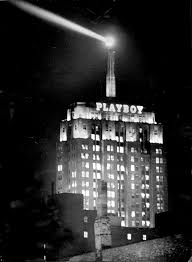 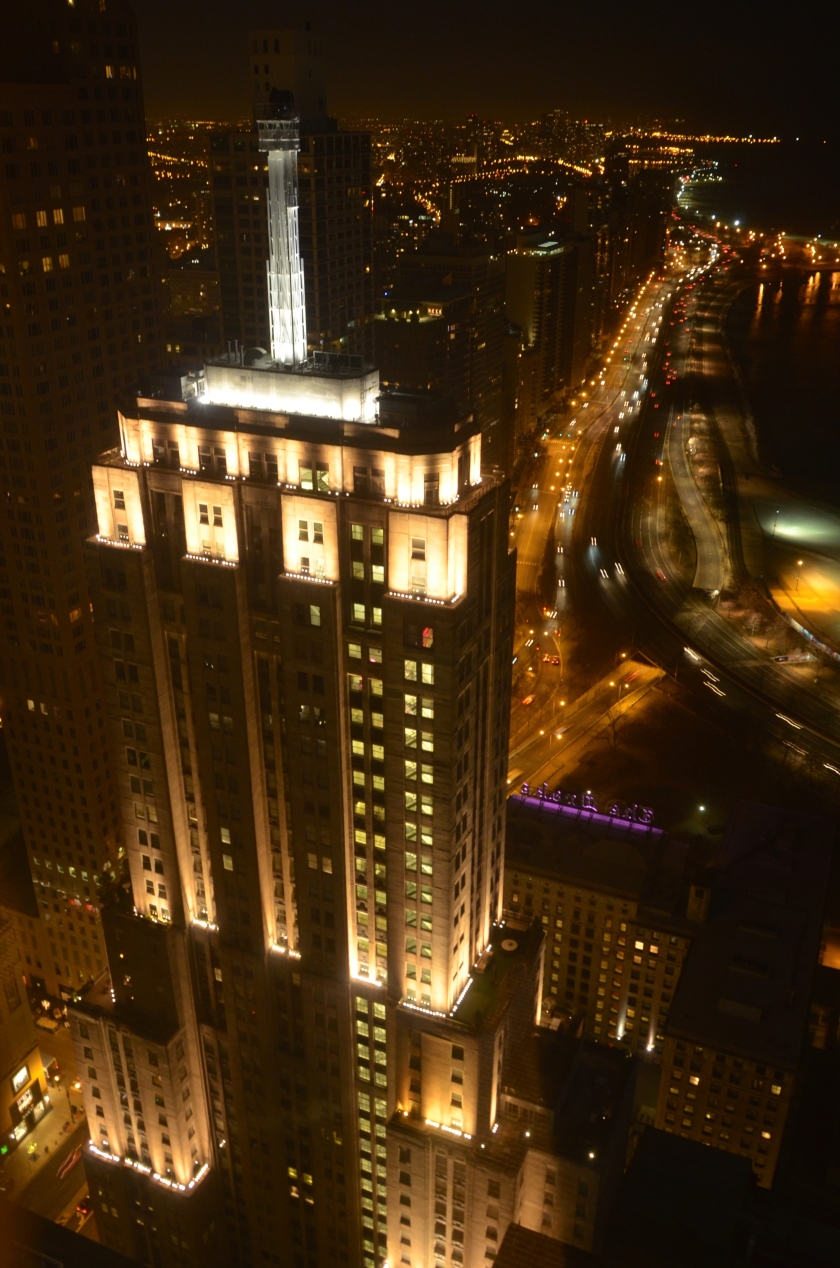 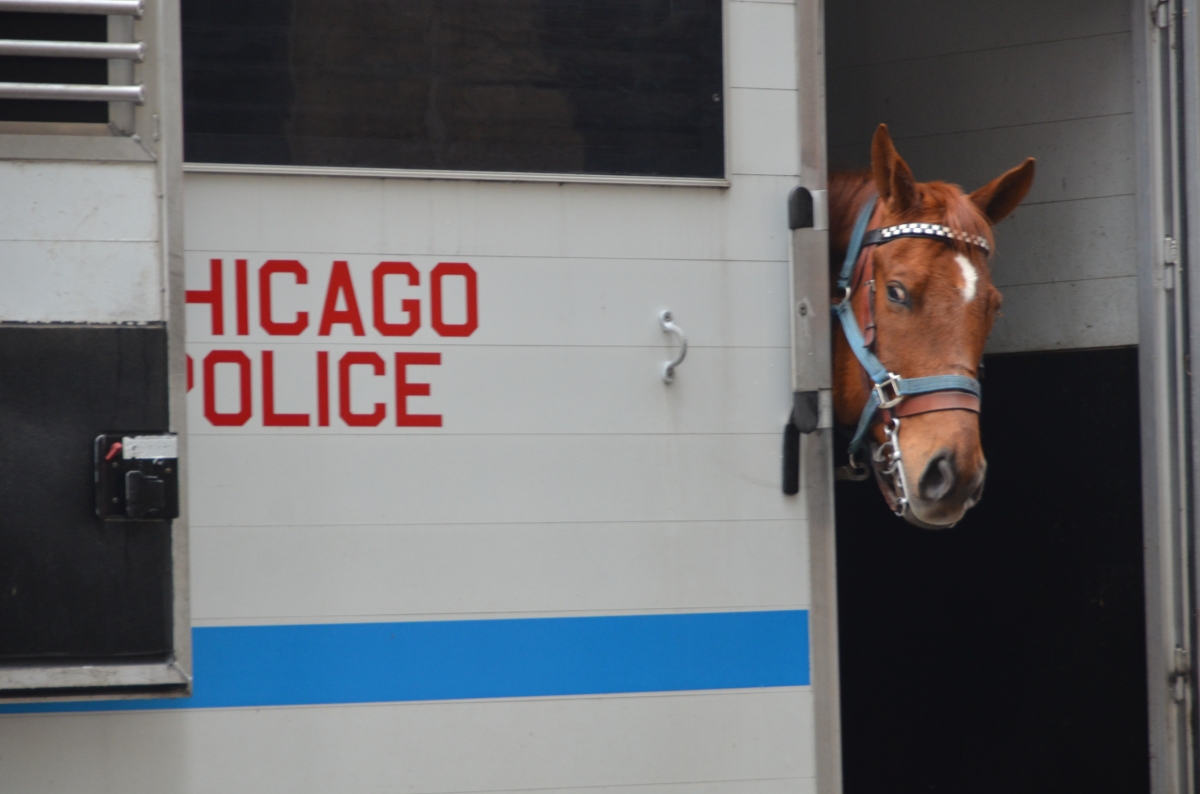 I met Kelly yesterday on Rush and Delaware Place, a location where CPD often locates one of their horse trailers. The CPD officer I spoke with said the 32 CPD horses have similar dispositions. They’re gentle and friendly. Horses can be skittish when it comes to strangers. Kelly let me pet her immediately. He was also convinced I had something for him to eat. When I’d turn around, he’d nip at my jacket, wanting more attention or more likely, wanting an apple or whatever horses eat. As I was leaving, Kelly went back into the trailer, but peeked out the door repeatedly to see if I was actually departing. It was hysterical, I’d start walking away, and Kelly would go back into the trailer. I’d turn around and Kelly would be scoping me out. If you ever get a chance, say hi to the horses and to the CPD cops who ride them, both are great ambassadors for the department and lord knows CPD could use some positive interaction with Chicago’s citizens.

The following copy is from the CPD website. The Mounted Patrol Unit currently houses 32 horses (geldings) which are acquired by the Chicago Police Department through purchases and donations. To qualify a horse for duty, they are chosen for uniformity – alike in appearance, size and temperament. Once the horse is chosen, they are put through an extensive training process to ensure they are capable of meeting the service needs of the unit.

In addition to special events that occur around the city all year long, the Mounted Patrol Unit also conducts daily patrols in several areas of downtown Chicago, including the lakefront, the Museum Campus, Lincoln and Grant Parks, and the shopping areas of North Michigan Avenue and State Street.

There are many benefits of patrol on horseback. These include visibility for an officer to see over crowds or situations as well as for increased perception of police presence when a person can see an officer in a crowd. They provide mobility, many times allowing an officer to get to a scene faster and more efficiently than on foot or in a vehicle. They are Ambassadors of Good Will and encourage approachability by members of the public, since many people love animals or are curious about horses. 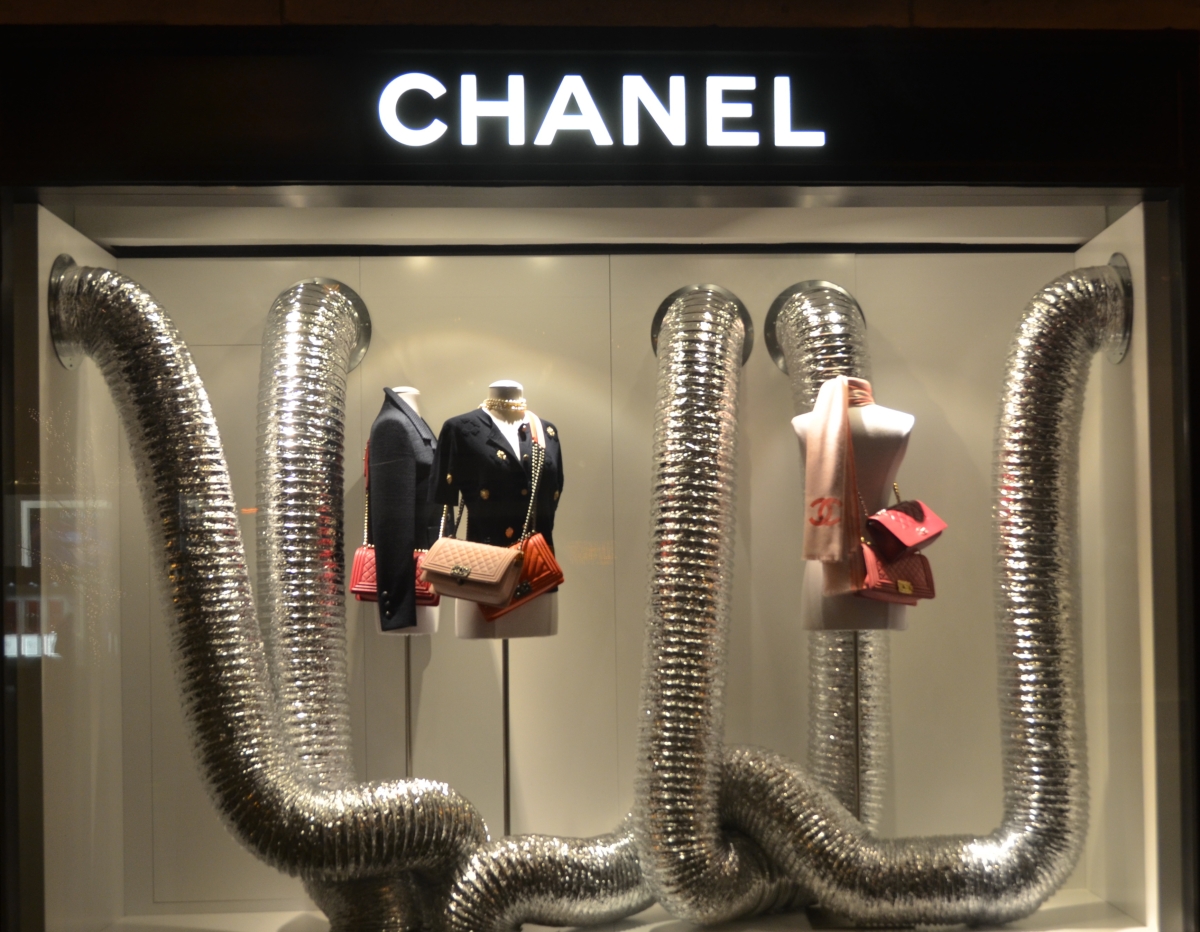 An iconic brand, Chanel is known for its timeless, elegant and to a degree, conservative fashion. The merchandise has remained distinctive and true to the vision of its chief architect, Coco Chanel, who passed away in 1971. Chanel was revered among the fashion designer elite. Fans and critics alike even today suggest there has never been a more influential person in the world of elegant design.

Now as for the window display on Chicago’s Michigan Avenue, in addition to the completely goofy looking air vent pipes, there is no symmetry, no strong design elements and plain old bad, crooked lines. The display does not highlight the clothes, but instead forces one to look at the mess that surrounds them.

This window display can be explained in one of only two ways in my opinion. Chanel sales among its traditional customers are dropping off and Chanel wants the Banana Republic crowd or Chanel’s store designer had a horrible December and completely lost his/her way in the land of Coco’s elite fashion that will always represent France’s premier fashion house: Chanel.

“Before you leave the house, look in the mirror and remove one accessory.” Coco Chanel 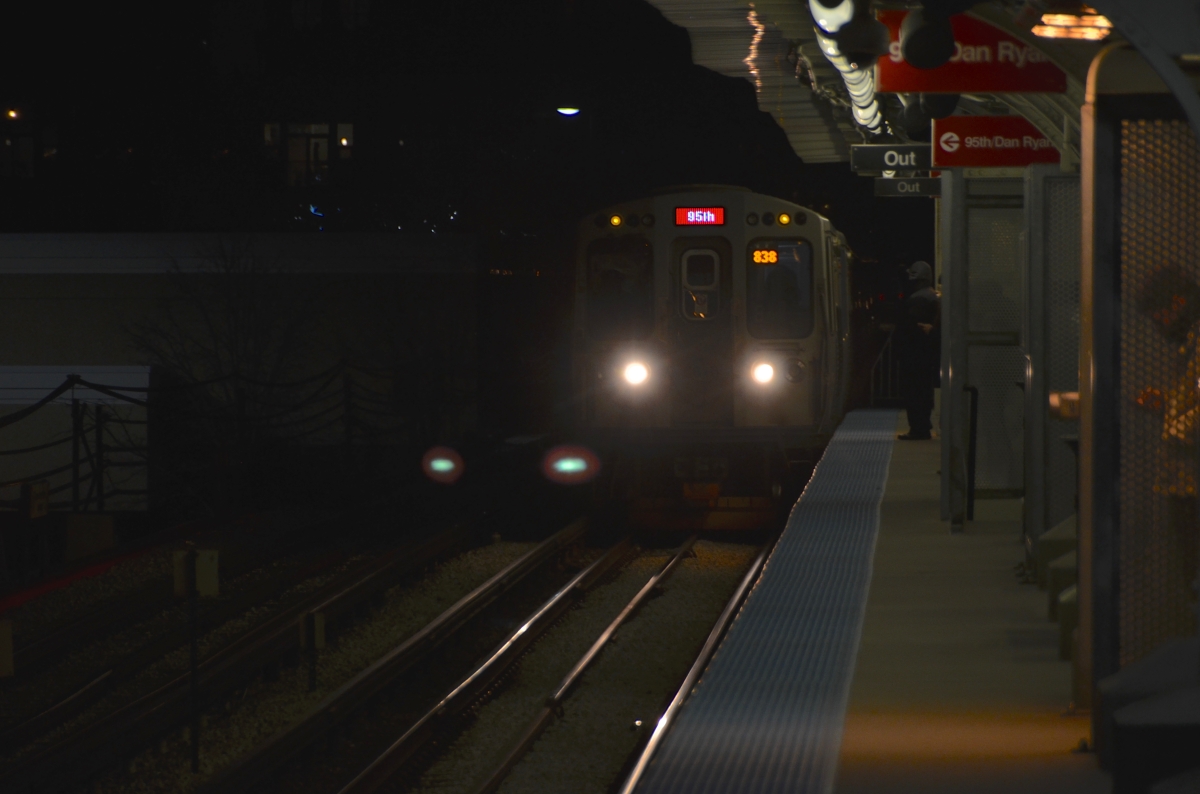 The early tracks of the Red Line were laid down in 1900. The Red Line is the major north/south line in the city and is also the most popular carrying 250,000 passengers each day Monday through Friday. Today the Red Line runs 23 miles between 95th Street/Dan Ryan to the south, to the Howard stop, the northernmost station of the line. The Red Line has 33 stations providing Chicagoans and visitors with access to historic Chicago. The line runs 24/7, 365 day per year. 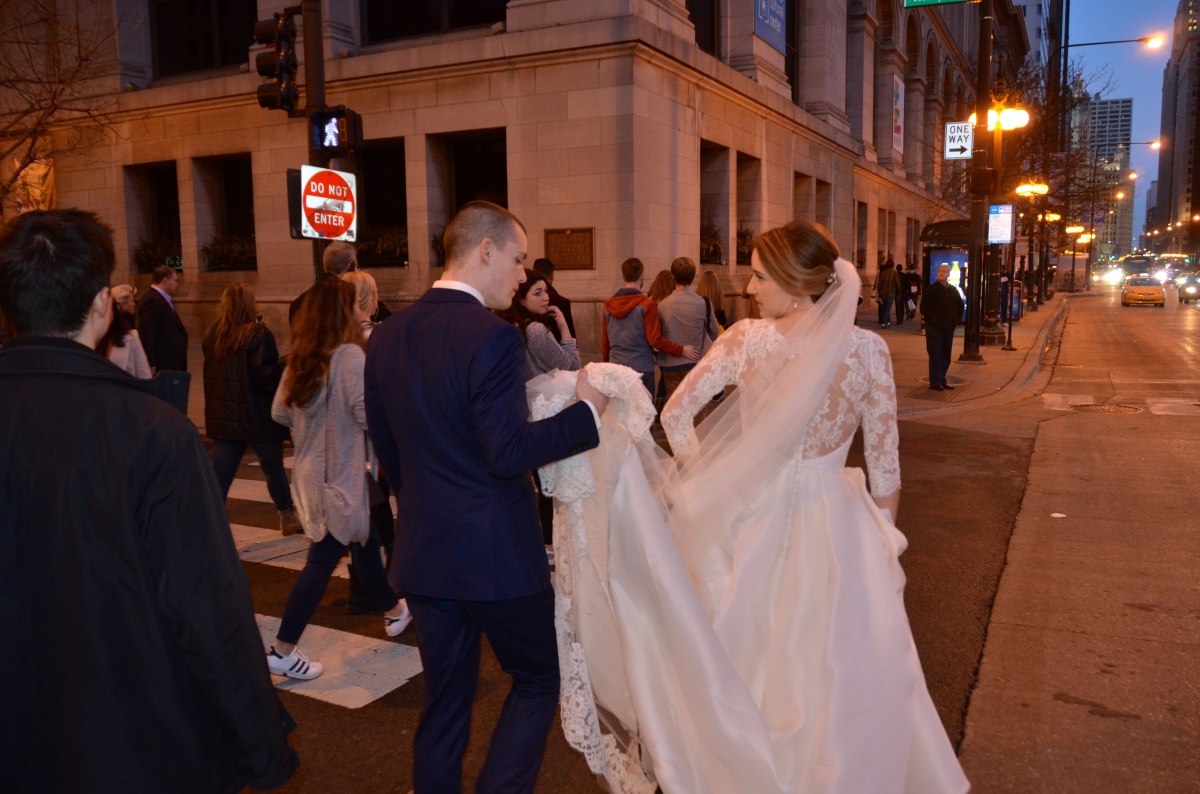 This was an interesting photo to take. There was no wedding photographer around, no families, no wedding party members that I could see. I don’t know if they were coming or going, but they were expressing a few differences of opinion. It was actually incredibly cute. Corner of Michigan Avenue and Randolph. Late January 2017.

Shot taken January 28,2017. I love it that Chicago keeps Christmas up until early February. Keeps spirits up. 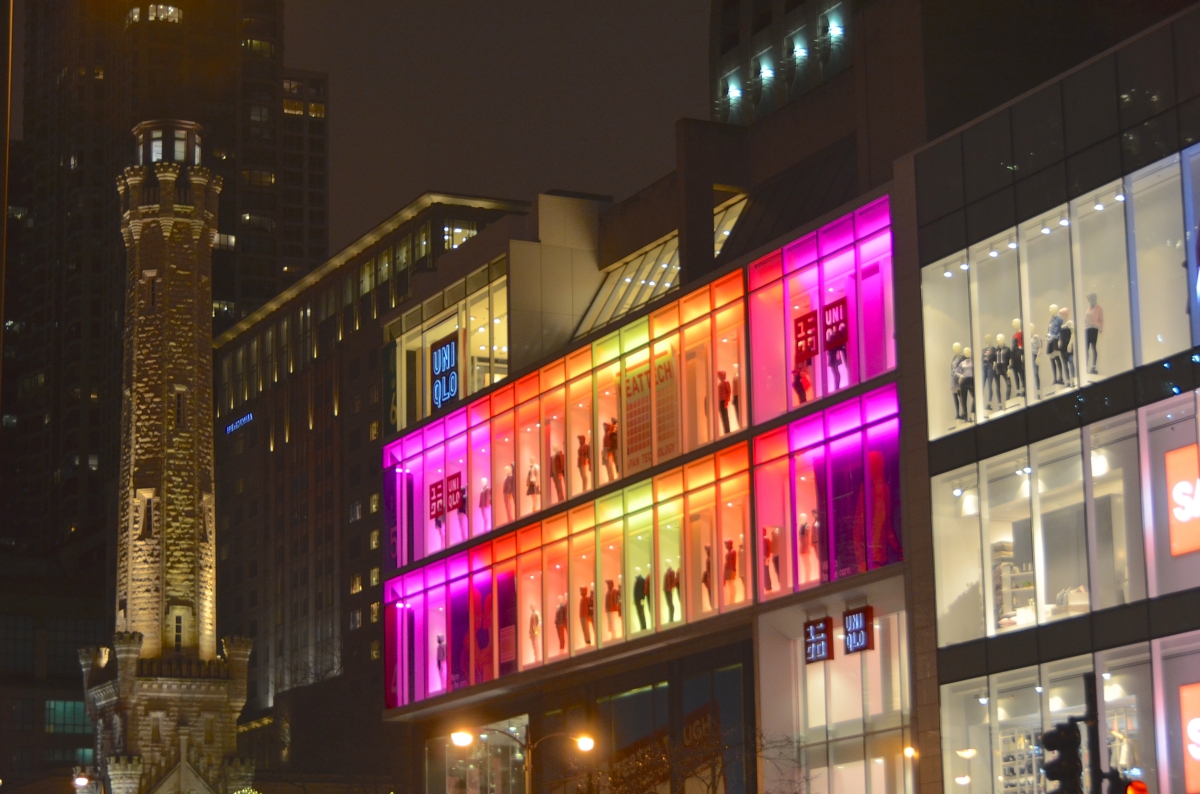