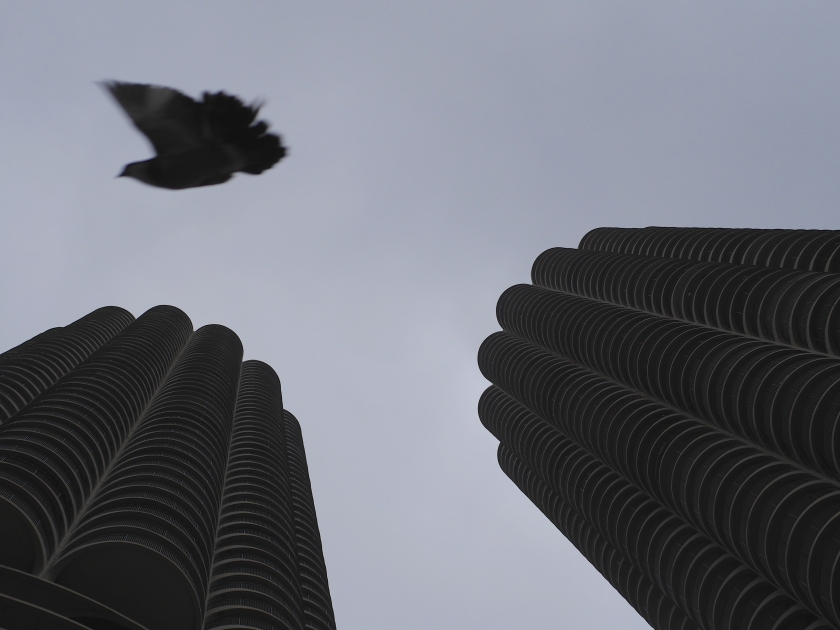 Copy from Chicago Architectural Foundation. “In our ‘cities within cities’ we shall turn our streets up into the air, and stack the daytime and nighttime use of our land.” —Bertrand Goldberg

Downtown Chicago (sometimes referred to as the Loop) is now one of the fastest growing residential neighborhoods in the Chicagoland area. But downtown living hasn’t always been so trendy. When architect Bertrand Goldberg envisioned Marina City, it was an urban experiment designed to draw middle-class Chicagoans back to the city after more than a decade of suburban migration.

By creating a city within a city, Goldberg hoped the convenience of living and playing close to work would help make Marina City a success. After all, the mixed-use development was so much more than just those two “corncob towers.” When completed in 1967, it included two residential towers, plus an office building, a theater, parking for your car or boat and plenty of retail space. But were Chicagoans ready to move back to the city from the outlying suburbs? If Goldberg’s intention for Marina City was to get residents living close to work, it should be considered a wild success. When the development opened, eight percent of residents worked within the development and 80 percent could walk to work.

Marina City was certainly a vision for a new way of living in the 1960s. And the vision was one Chicagoans embraced then and still do today. There are now many residential mixed-use developments in the Loop. Marina City was a concept and development very much ahead of its time. 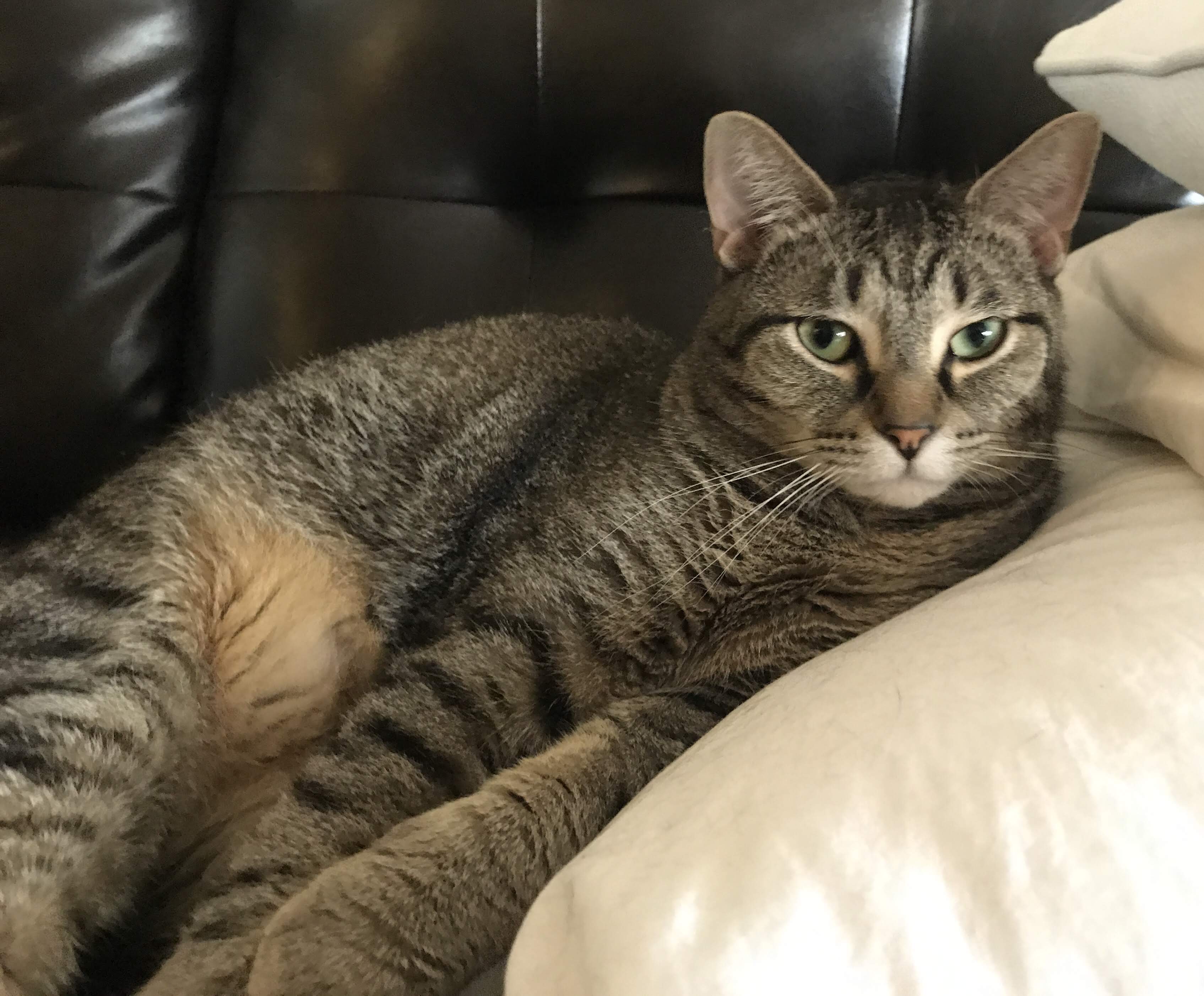