One of Chicago’s most popular blues guitarists and vocalists, Joanna Connor came to Chicago by bus from Massachusetts and never went back. In 2014, Connor was named a reader’s choice runner up to blues legend, Buddy Guy. During her decades-long career, Connor has shared the stage with a who’s who list of blues greats. She has a weekly gig at Kingston Mines. 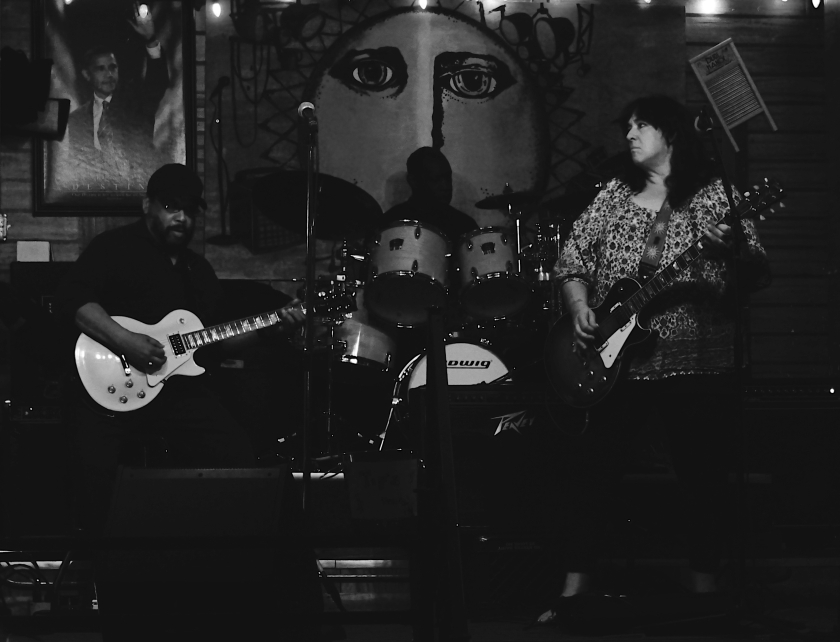